Bringing Your Workshop Online: Tips to Ensure it Doesn’t Suck 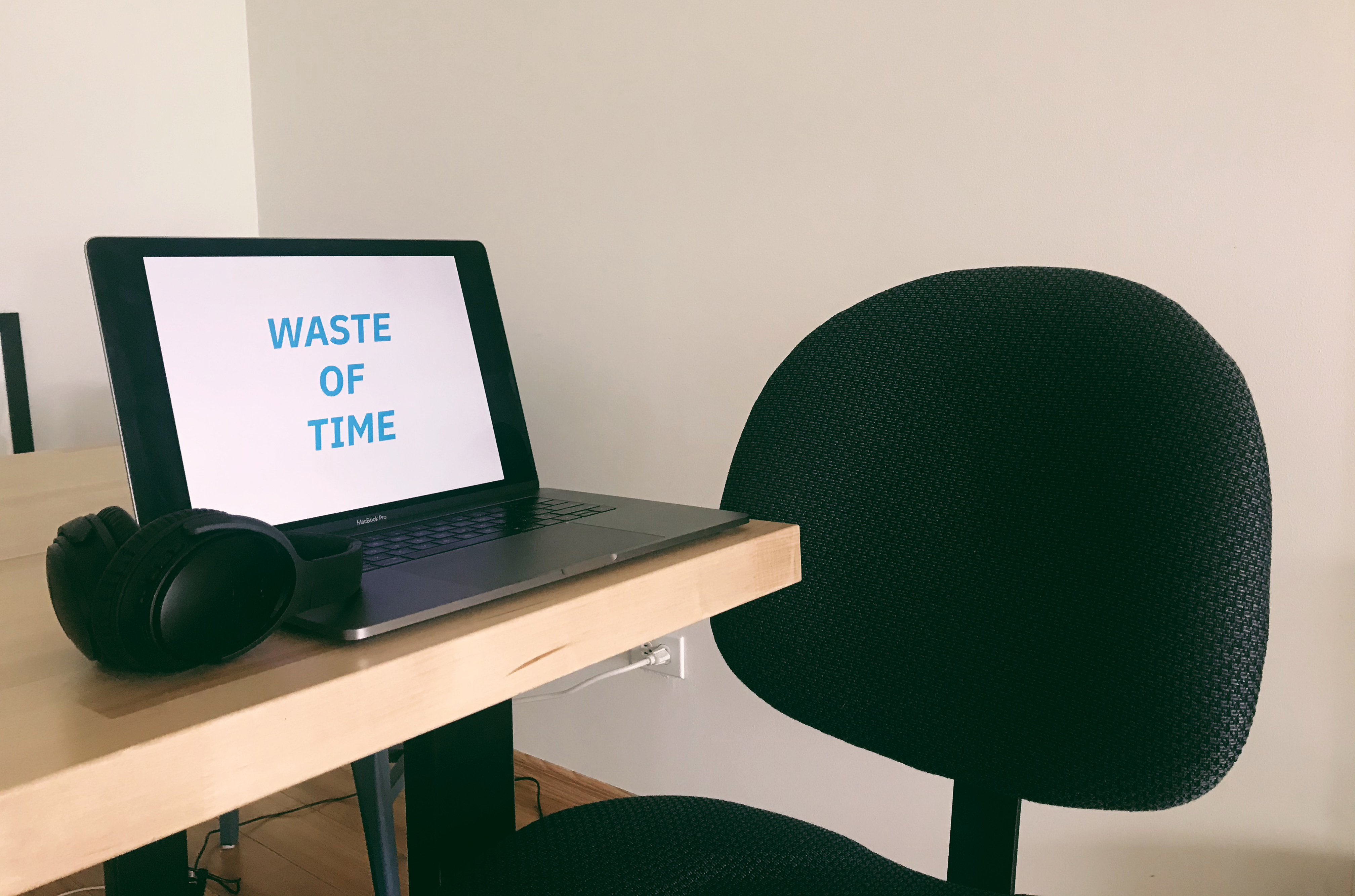 I recently attended an online workshop, which I paid real money for, that left a really bitter taste in my mouth. This was mainly because of the way it was approached by the host, the way it was sold (in hindsight), and the overall experience I had as a participant. I walked away thinking “it would’ve been more satisfying to light my money on fire”, which was probably not what the host was going for.

Creating impactful workshops and webinars isn’t easy and the stakes are high: if the people who show up are left feeling the same way I did, you’re probably doing yourself (or your company) more harm than good.

If you’re bringing a workshop that you usually host in-person online, I want to encourage you to really consider your participant experience as a whole.

Here are a few thoughts to get you started:

1. Bring more energy than you do to your in-person workshops and talks.

Energy doesn’t translate at the same rate: you need to have more than you usually do so your participants can feel energized. It’s a lot harder for them to be engaged through a screen that it would be if you were standing right in front of them. It’s your job to compensate for that by bringing your energy up to make it easier on them.

As the host, you’re responsible for the vibe in the “room” and if you’re not excited to be there, your attendees won’t be either.

Just because some people have “more time” doesn’t mean they ever have time for you to not be giving them actual value. Generally speaking, if they walk away not knowing what to do with the information you’ve given them, the whole thing is useless.

Give actionable content and make sure they will have something tangible at the end (i.e., they can clearly point to what they got out of it). If you’re not sure if you’ve accomplished this, ask attendees in a post-workshop survey or reach out to them directly. It’s even better if you can compare this to feedback you got from a previous iteration of the workshop that was in-person to see what might’ve gotten lost in the transition.

You might be trying to get as many people in your virtual room as possible but unless it’s the right fit for them, that’s going to backfire. In my case, the workshop I attended told me it was much higher level than it actually was. One of my main frustrations was that a lot of the material was too basic and familiar so it was hard to feel as if I was learning anything. Essentially, they were trying sell tickets by catering to too many people and couldn’t deliver.

Remember: it’s better to give a smaller group a fantastic experience than it is to provide a mediocre experience to a larger number of people.

4. Give the content before you promote any other offers.

Don’t start telling people about what else you’re selling or offering until after you’ve proven that what you’re currently giving them is quality. Perhaps even consider giving them some warning you’re going to do this later so that when you do pitch, they’re not uncomfortable.

Essentially, you’re holding your content hostage which is no way to start or cultivate a good relationship. If they’ve already paid for the workshop, this becomes even more frustrating as it immediately creates the feeling of being trapped.

5. Do everything you can to minimize technical difficulties.

Things happen, and most people will give you a lot of grace, but it’s not a good look to have issues come up that could’ve been prevented with a practice run.

If you have the capacity, it’s also a good idea to have a second person who can monitor and respond to the chat so you can focus on presenting the material (especially if you’re used to giving the content lecture-style). Also, keep your energy and positivity up even when things are going wrong and everyone, including you, will be able to relax more. 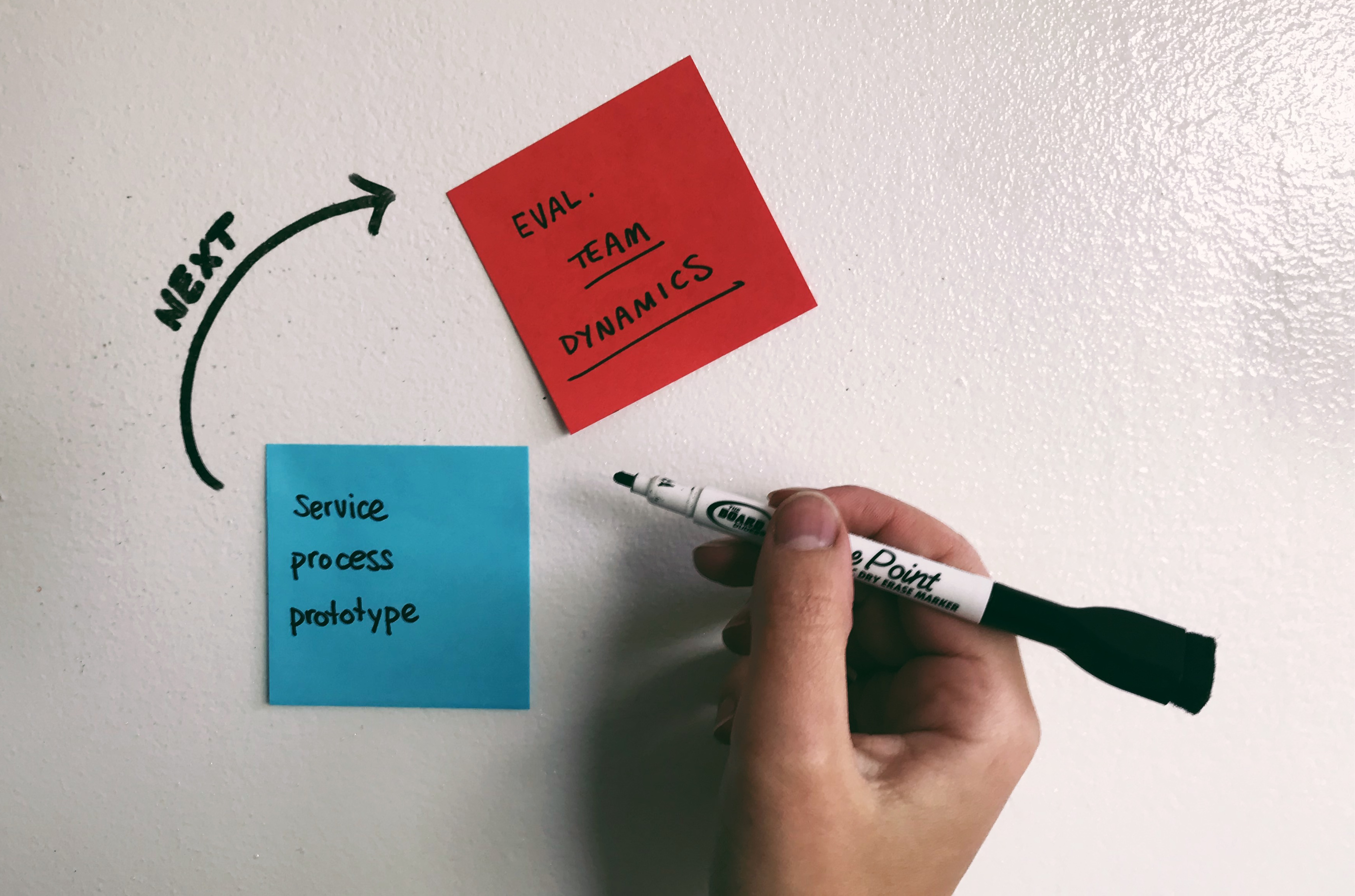 Service Design: What It Is and Why Your Business Needs It 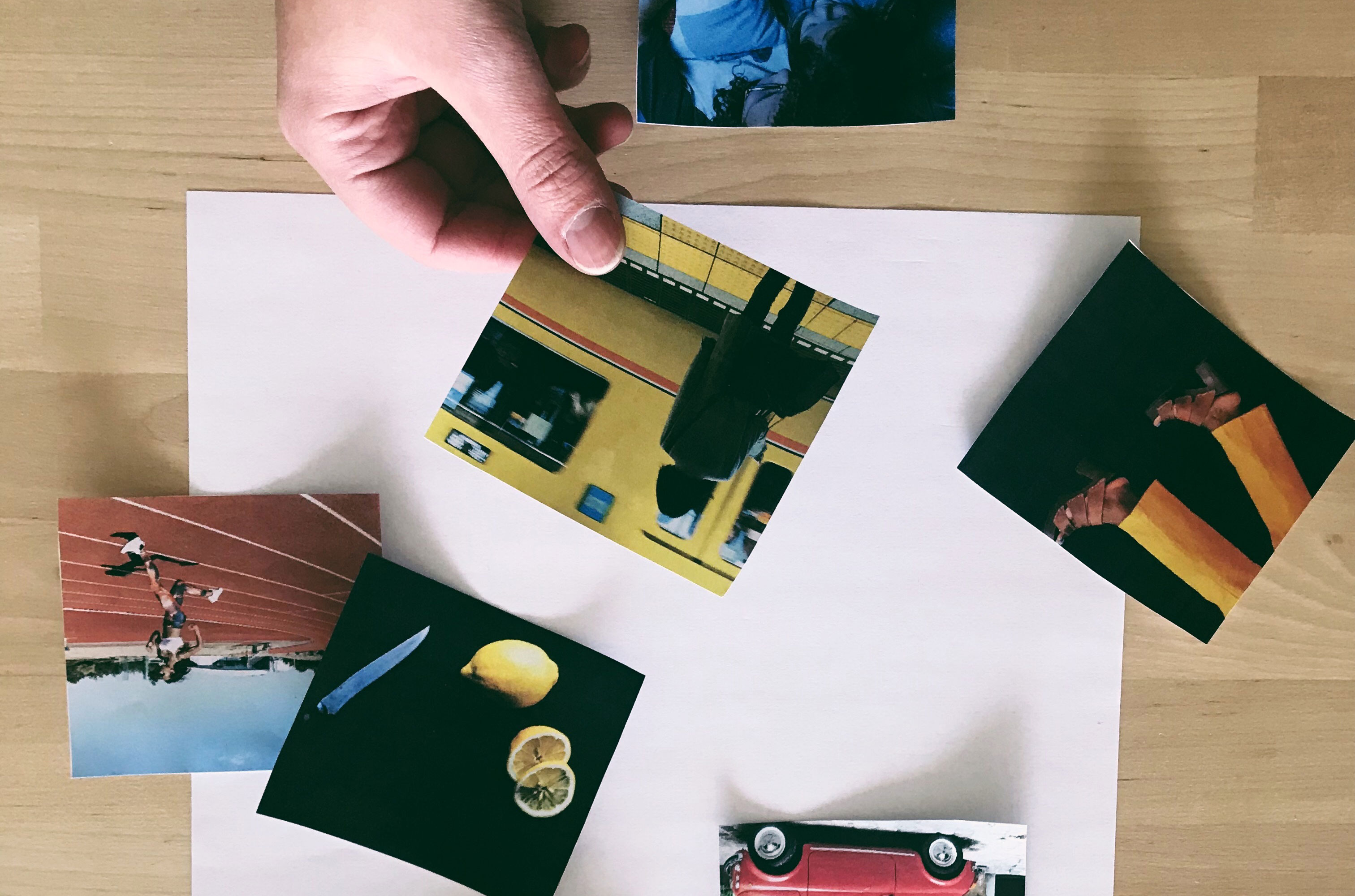 Want to learn more about some of the research methods used in service design? This post is a closer look at in-depth interviews. 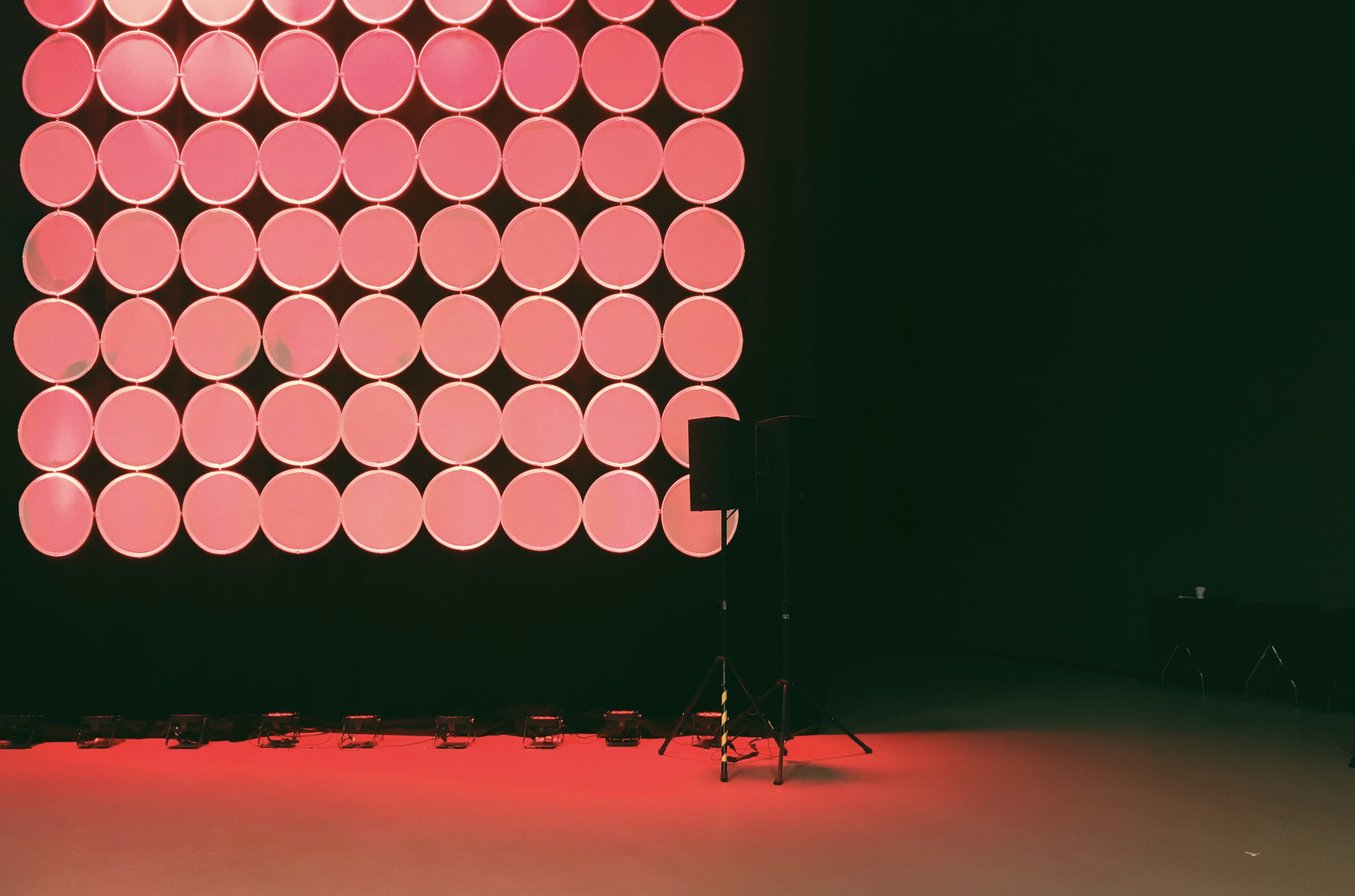 Recapping and highlighting some of the talks of Calgary's 2019 Inventures conference.